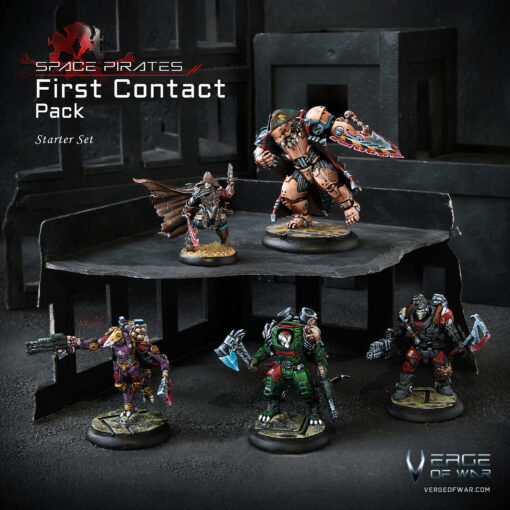 This starter set contains Space Pirates army for 330 points what allows you to open your new Verge of War gaming experience.

This starter set contains Space Pirates army for 330 points what allows you to open your new Verge of War gaming experience. Start playing the game and shape the future of Verge of War universe.

The set includes participants of the pirate treasure-hunting band which scavenging ancient ruins. Pirate Captain take the most loyal to him elite fighters and Shork Boatswain two find treasure.

This set is a starting point for collecting a Space Pirates army with a Pirate Captain, Shork Boatswain, and set of elite assault fighters.

The Pirate Captain is a fine detailed resin miniature.
He is one of the many pirate captains commanding the ships of his armada and performing raids along the Milky Way.
They are the command miniature in Pirates army have 2 command orders and a high Ranged and Close combat stats. Also on the field if hey are targeted by enemy fire they are protected by his shipmates, often not willingly.
The package contains one Pirate Captain miniature, consisting of 12 parts, a removable raincoat, two head variants and two leg variants and equipped with a 30 mm resin base.
The height of the Pirate Captaine miniatures is 38 mm.

HUMANS. Cruel, aggressive and well trained, Humans often become the backbone of shock troops, equipped with converted knightly sergeants armor HAS 3A2 “Hoplite”. After the beginning of the war with the Seits, the Noble Wing of the Terrans and the Army assault units moved to a new modification of the “Hoplite”, so in the warehouses, there were plenty of exoskeletons and weapons for them to … meet the needs of the market. As well as a sufficient number of non-clean-handed officials.

SCRAGS. The Scrags do not see anything wrong with piracy, if it does not endanger the interests of the Scrag companies or corporations, and it is easy to find among the mercenaries representatives of regular soldiers with military equipment, the Command of which … found it advantageous to leave a few of their fighters on vacation, along with weapons and equipment.
Sсrag’s exoskeleton “Shell” is not inferior by its main characteristics to humans Hoplite.

KJA. The fierce competition among the noble descendants of a grand families regularly provided exiles with enough training and money to buy good weapons, and with the need to stay as far as possible from the “loving” family.
These exiles from Kja society armored with with the best armor their civilisation can provide, which are equivalent to the level of the middle infantry of Humans or Scrags. The desperation of their situation make them cruel and aggressive fighters. 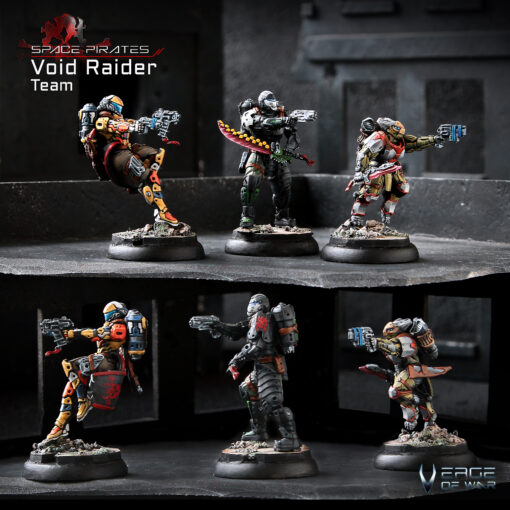 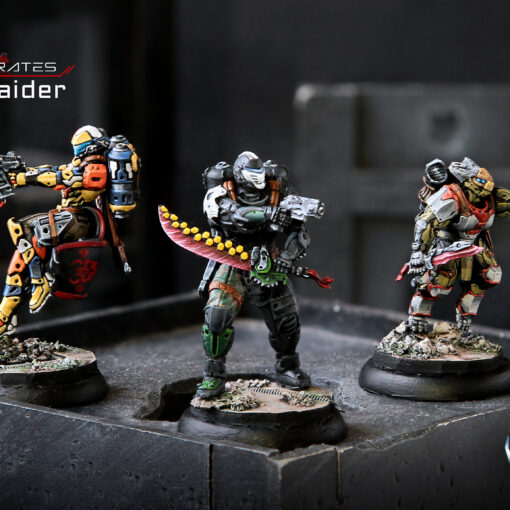 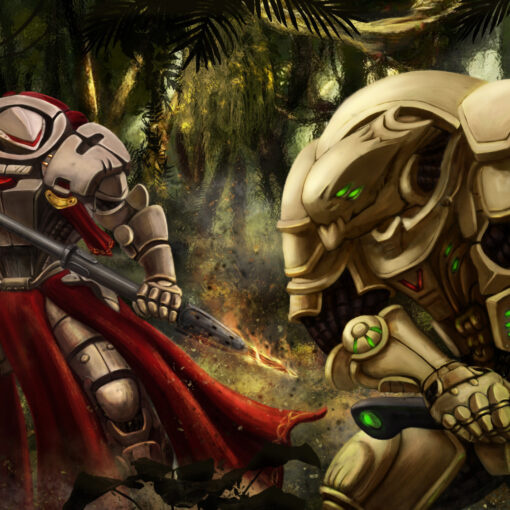 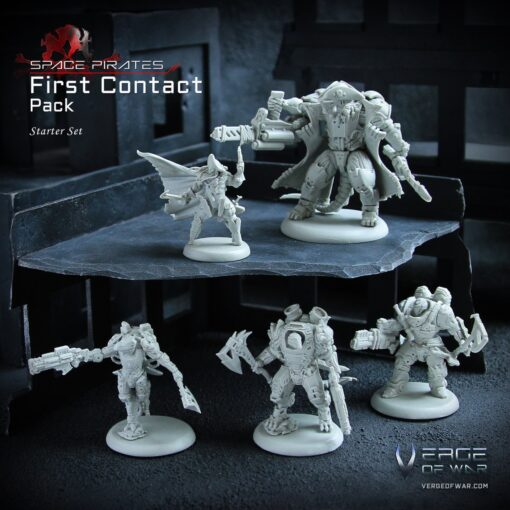 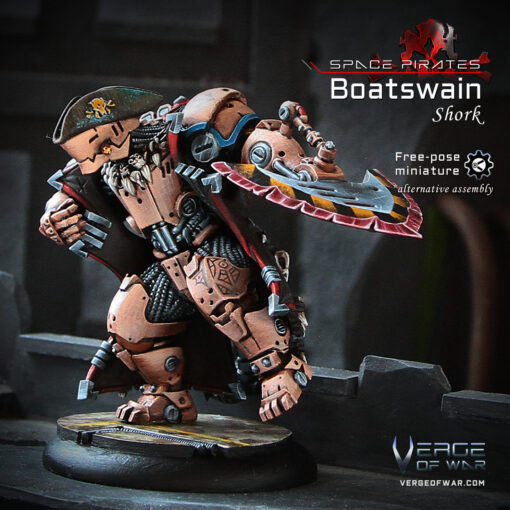 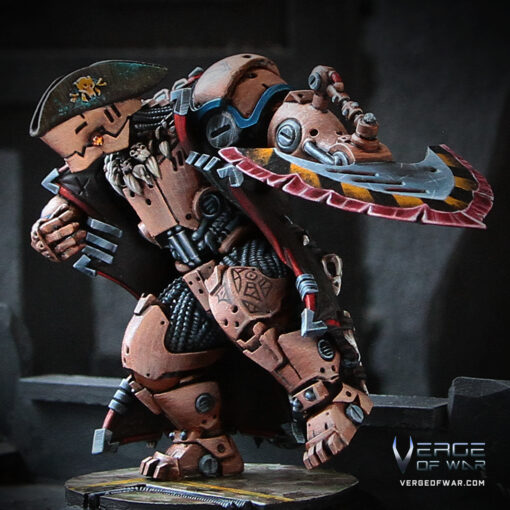 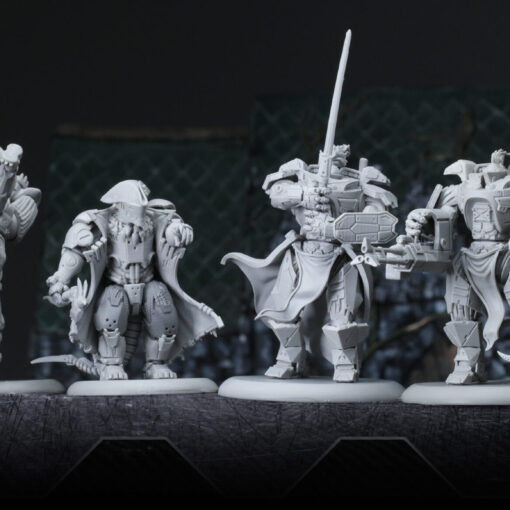 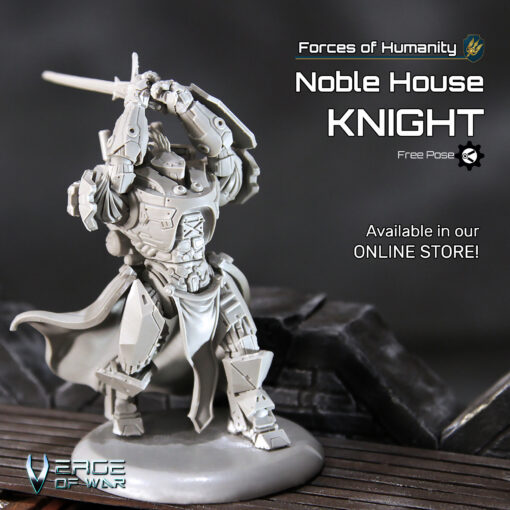 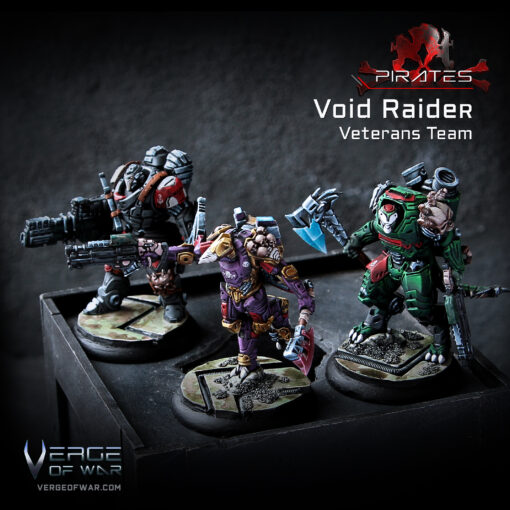 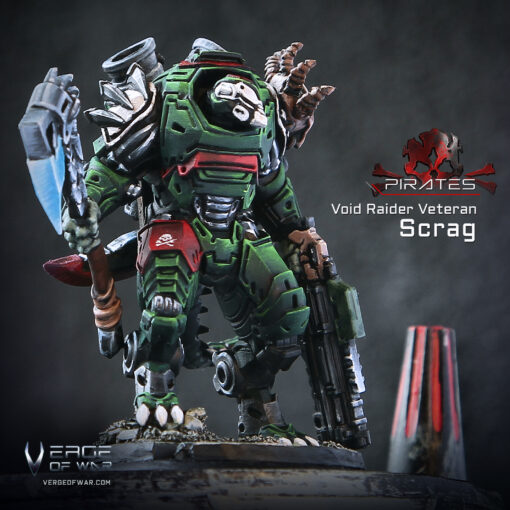 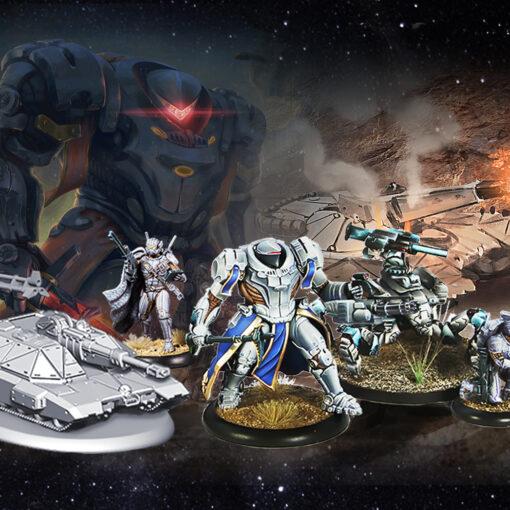 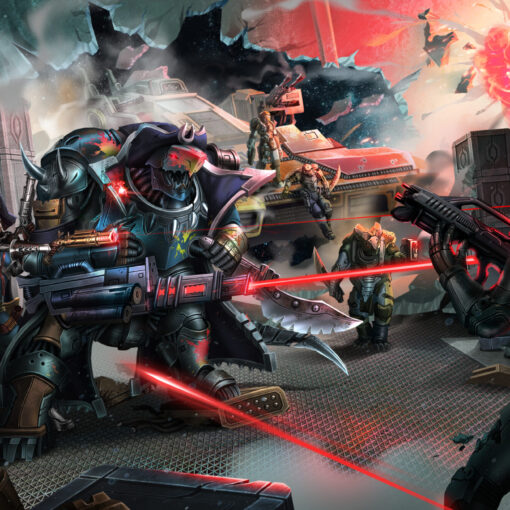 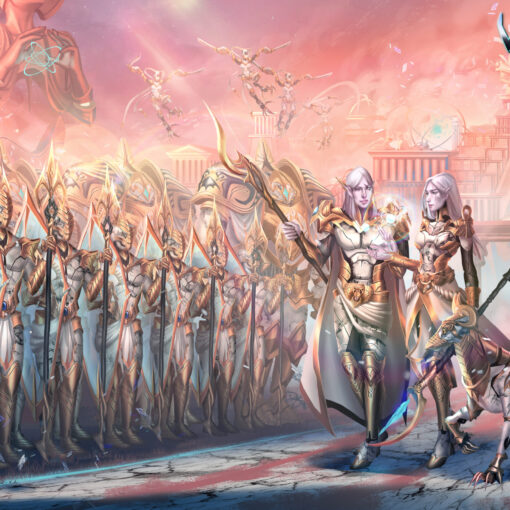