An empty street of the destroyed city had already sunk into sand and dust – an orbital bombardment leaves traces even hundreds of kilometers from the point of impact. Nothing happened for days. But then there was something in the street.
Optics zoomed in on two three-meter tall figures that walked along the road between burnt-out cars.
Two soldiers, clad in heavy armor, held large Gauss-guns in the upper pairs of arms: slow, but very powerful weapon. Both soldiers lazily and inattentively scanned the ruins.
A directional microphone focused on the pair.
“I wonder,” began the left one, “why the Seit abandoned the city so easily.”
“They are leveling the frontline,” the other one answered, “they think that something can still be done. Still hoping to hold against our push.”
“So naïve!” laughed the first one.
Permission to activate. 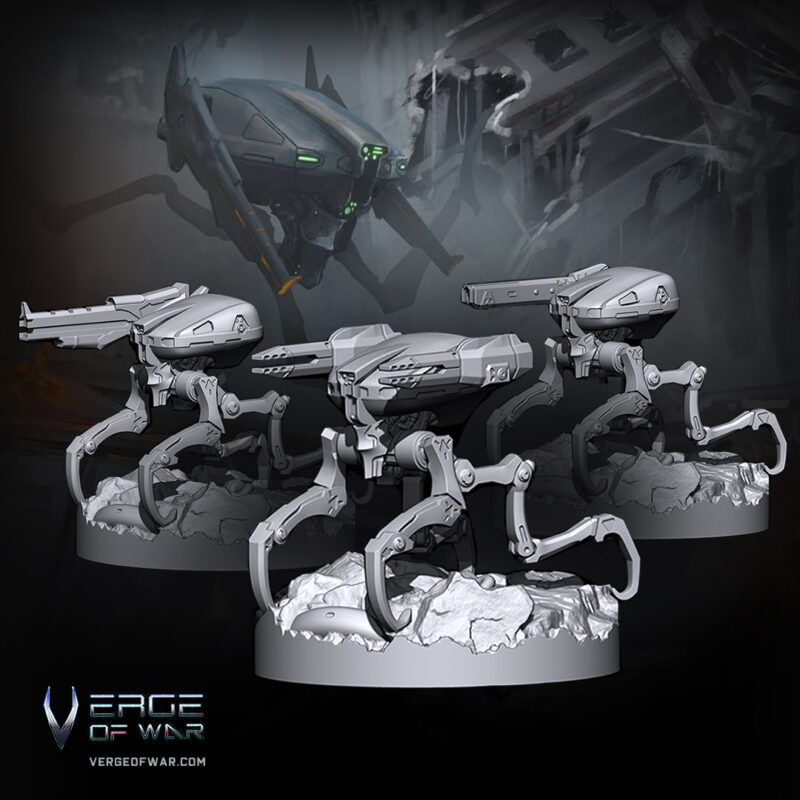 A targeting grid overlay appeared in the drone’s field of vision. Ballistic computer calculated optimal firing positions and maneuvers. Other drones woke up. The database suggested weak spots of the target’s armor and vital points of their bodies. The drones started synchronization with each other. Ballistic computers recalculated the best position for a salvo. Countdown and position markers appeared on the screen, together with aiming angles and firing vectors. Time to come to life. 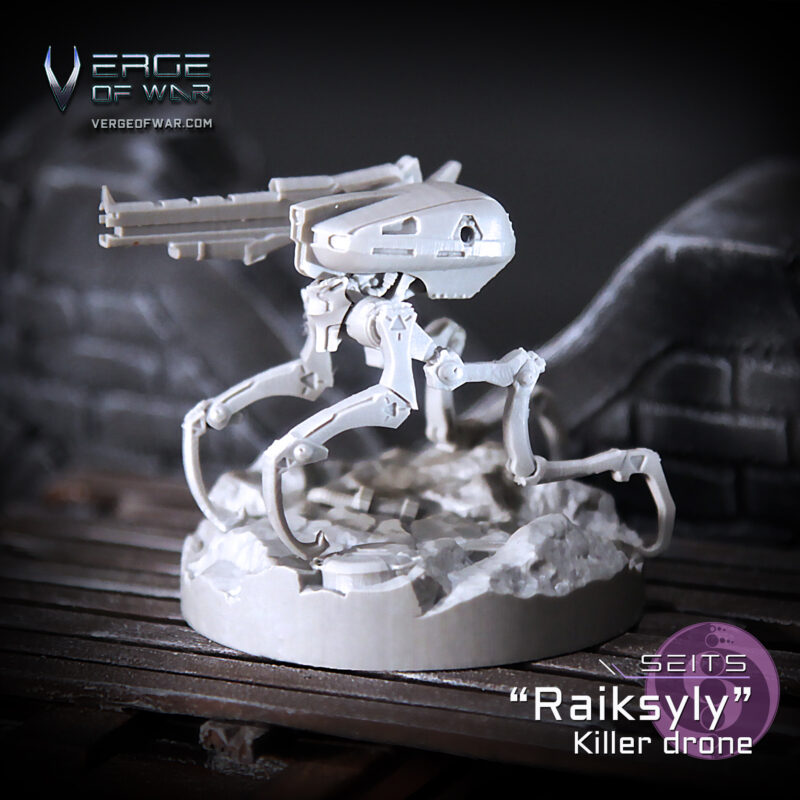 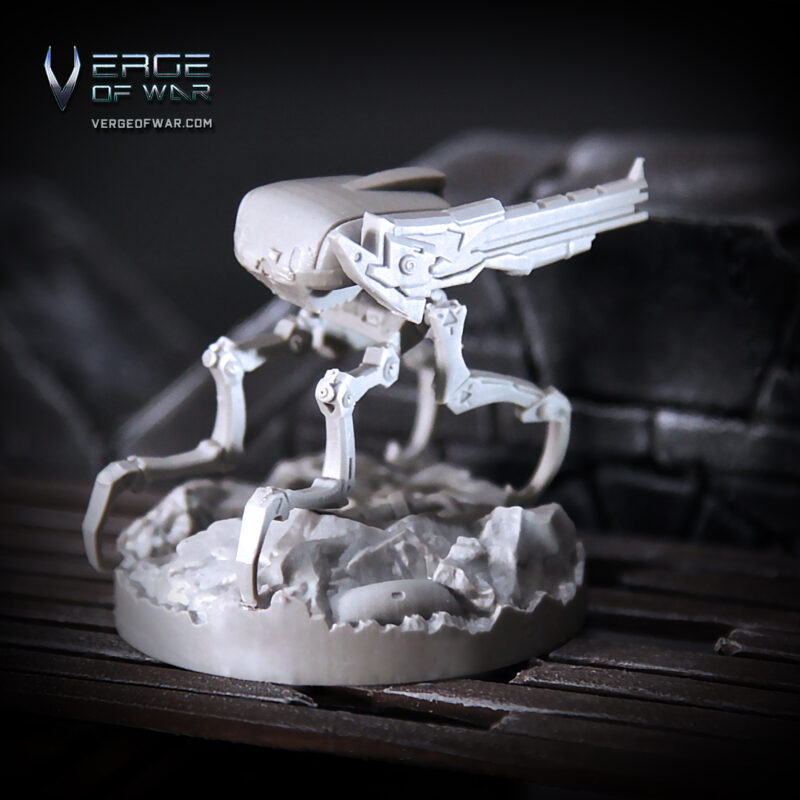 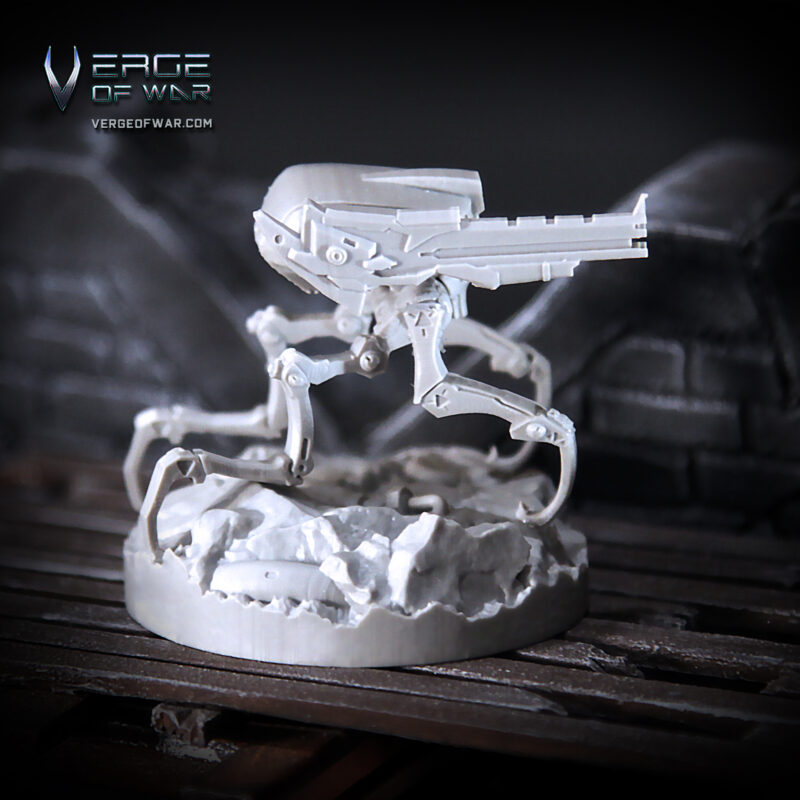 In the shadows, behind the rubble on the upper floor, the concealed drone switched on. Almost invisibly thin legs fixed against the wreckage of the walls and lifted the body above cover. The drone stretched out between the debris. And in the right moment… it seemed that nothing happened. No sound or flash. Just a mirage-like trail of overheated air. But in the street two Eltofa soldiers shuddered. Plates on their backs boiled and melted, flesh burst from under the armor. Two maimed lifeless bodies collapsed on the dust-covered pavement. Maser does not leave traces in the visual spectrum, but still is a highly coherent beam weapon.

The drone silently lowered its hull and quickly ran through the wreckage to a new, not yet compromised position, where he would wait for new targets.