Skip to content
Seit Commander is a dominant leader in the Seit Aggression Force. They are powerful psionics and protected by the most sophisticated technology the Dominion has to offer, but frail and small body is the main Seits weakness, the weakness that drives the Dominion forward to conquer.
Each of the Seit Commander command branches represents one of the biggest science groups in the Seit Dominion – Zalgyrny, Samirkar, and Karuby.

Zalgyrny – the most violent of all groups, they study social sciences to find ways of influence on other races and how to use them to achieve the Seit goals. Also, they united with the best biologist in the Dominion – Ceristars, creators of Raikosoto (Awe bringers) or the Raptors as humans call them and many more terrifying creatures. They achieve greatness when they discovered and convinced Shorks to join the Dominion. On the battlefield they rely on their creations and shorks as their main weapon, applying many different new tech and biostimulators.

When you want to create your Zalgirny force, firstly you need to think about all biological units presented in the Seits army. Zalgirny group has plenty of biomaterials so fielding bioforms are generally easy for them, it represents in lowering the cost of the biological units. Zalgirny favorites are Shorks, so you will find a lot additional new rules for them, this Seits science group trains shorks, equip them, and even has the access to Shork Warlords, the fiercest Shork Warriors. The Zalgirny shorks are cheaper and have additional special abilities.
The raptors, Zalgirny creations, are the most common unit in this Seits force, and also the best. They are cheaper, faster, and tougher than raptors you can find in the other science groups.
So playing Zalgirny command branch you may want to mix heavy Shorks shock troops and lightning-fast raptors for objective attacks and flank maneuverers 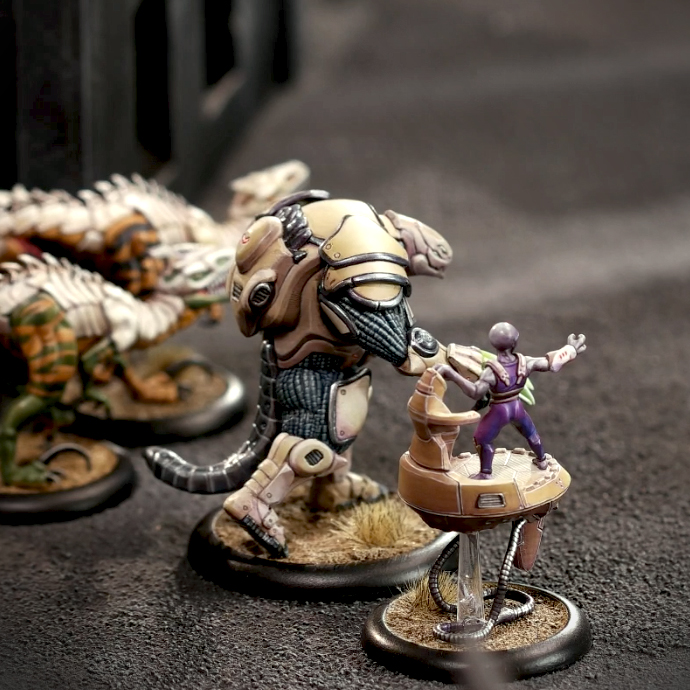 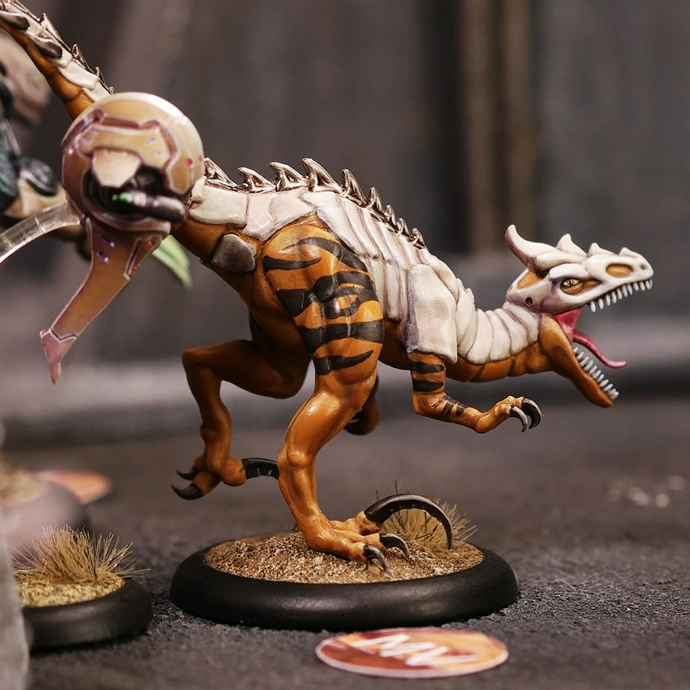 Samirkar group is represented by electrophysics and Seits weaponsmiths. They are creators of the Seits drones, battleships weaponry defense systems, and many more. They were the dominating group in the Dominion having only Karuby as they opposition before the Shorks appears and the rise of the Zalgyrny group. Samirkar rely on drones, they believe in their weaponry and think that the metal and technology will always prevail.

Once you field a Seit Samirkar battle force your enemy will be terrified by the amount of firepower you unleash upon them. The Samirkar are creators of the most Seits battle drones, and possessing the best resources and sophisticated facilities, Samirkar science group drones are cheaper, with better armor and sophisticated target matrices.
One of the favorite Samirkar drone is Arnsyly( “Inevitable death”), a huge 4 legged robot with devastating heavy plasma cannons, it is not cheap to field him even for Samirkar so Seits designed a special pattern of Arnsyly use. Once you field an Arnsyly you must also take a meat shield – raptors, hatchlings, or MOB, to protect the vulnerable Arnsyly legs from melee attacks.
The enemy who fights with Samirkar will eventually face a robotic army that will ambush them from the sides with Raiksylys, devastate their cover with Arnsyly, and annihilate any leftovers with Carsyly cannons and rockets 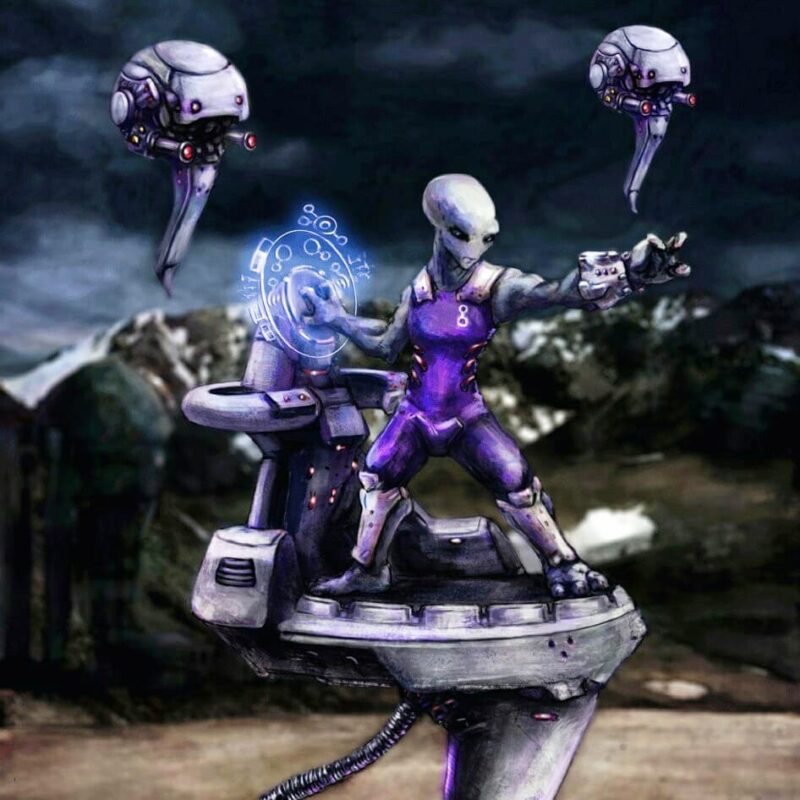 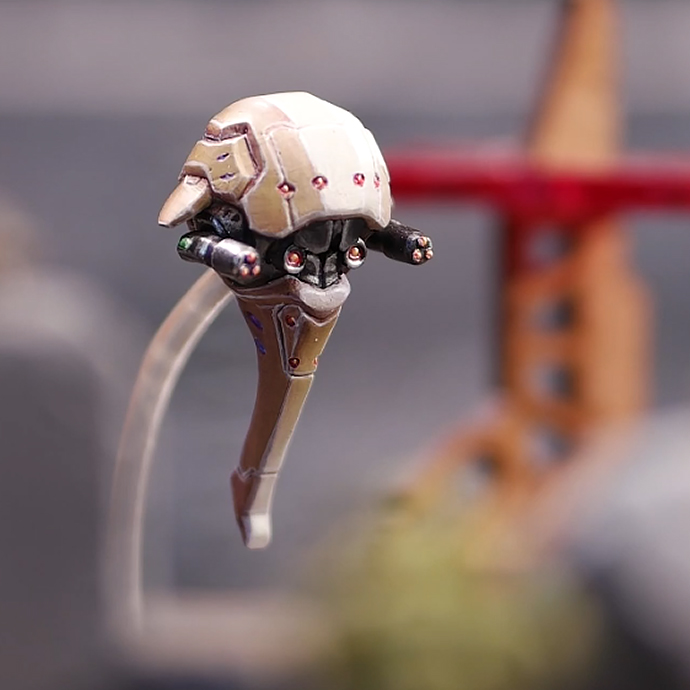 Karybu Seit science group specializes mostly on astrophysics and space travel, provides their civilization with formidable spaceships. But also the Karybu are the strongest psionics in the Dominion. They develop their psionic power in space travels as well as their gift of divination, which allows them to prevent undesirable events. Karybu seits are irreplaceable for the Dominion and they are well aware of that, so they stand aside from the politics game in the Dominion.

Karybu Seit group is one special among the Seit science groups. On the battlefield, the Karybu Seit Commander rely only on themselves. If Zalgirny or Samirkar Seit commanders are not going to the front lines, Karybu Seit is a one-man army. Long space journeys allow Seit to increase their psionic potential tenfold and celestial research gives them a glimpse of the future.
So if you see a Karybu Seit you need to fear him more than his army. The devastating psionic skills allow him to strike every enemy in his command zone, Karybu Seits mind is much stronger than any other seits so rare creatures could resist his power.
To protect their feeble bodies Karybu use a lot of cheap bioform units like MoBs or Hatchlings. Their only task is to hold the enemy while Seit annihilates the minds of the foe.
And once you almost reach the Seit commander the Shorks ambush will spring, because long before the battle started the Seit knew that his enemies will be right here, and vulnerable 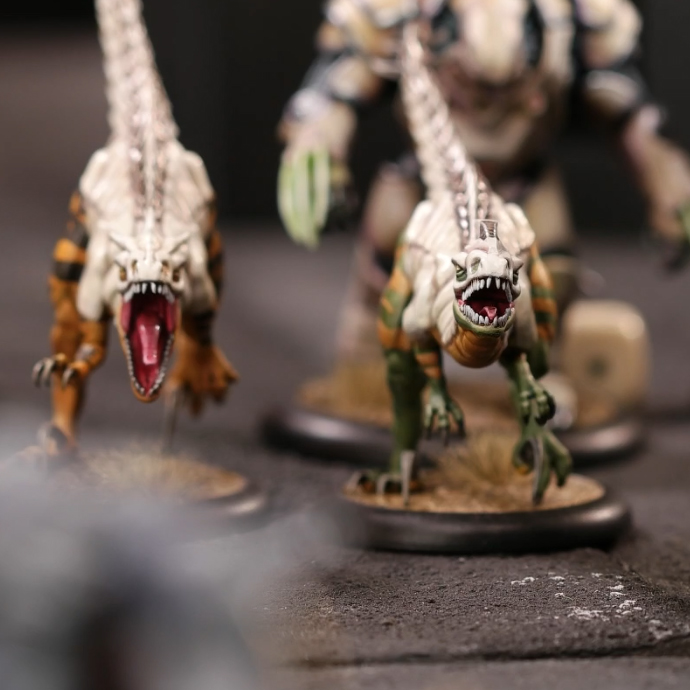 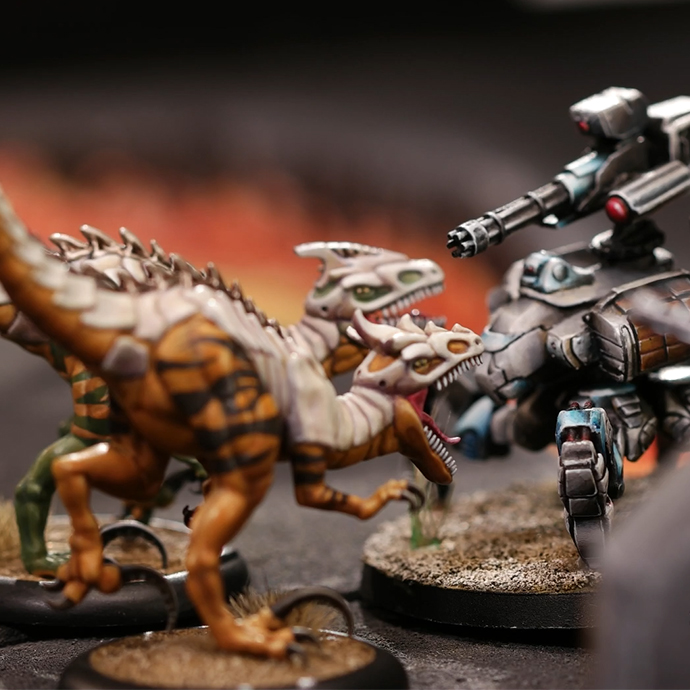