The main goal of the Skags is to take and hold a dominant position on the trade routes. They primarily use economical means to achieve this. If Skrags lose the competition, they proceed with piracy and direct attacks on fleets. There is not much use in trying to catch them red-handed, but situationally evidence against them can give political dividends.

While Seits Dominion hindrance for their free migrations and trading fleets, Humans would like to become a temporary ally in a war against the Seit. Skags will not strike first. They will avoid confrontation as much as possible, so humans conceive to provoke their involvement in Seit-Eltofa conflict for zones of influence.

Being a race of traders and pathfinders, Skrags have no tolerance for
pirates. They hunt pirates down and exterminate mercilessly, and only a truly desperate Skrag can resort to piracy.
If this is the case, the whole clan usually severs all ties with its home and people and thus Skrag pirates have no access to weapons and hardware beside what they take into exile. 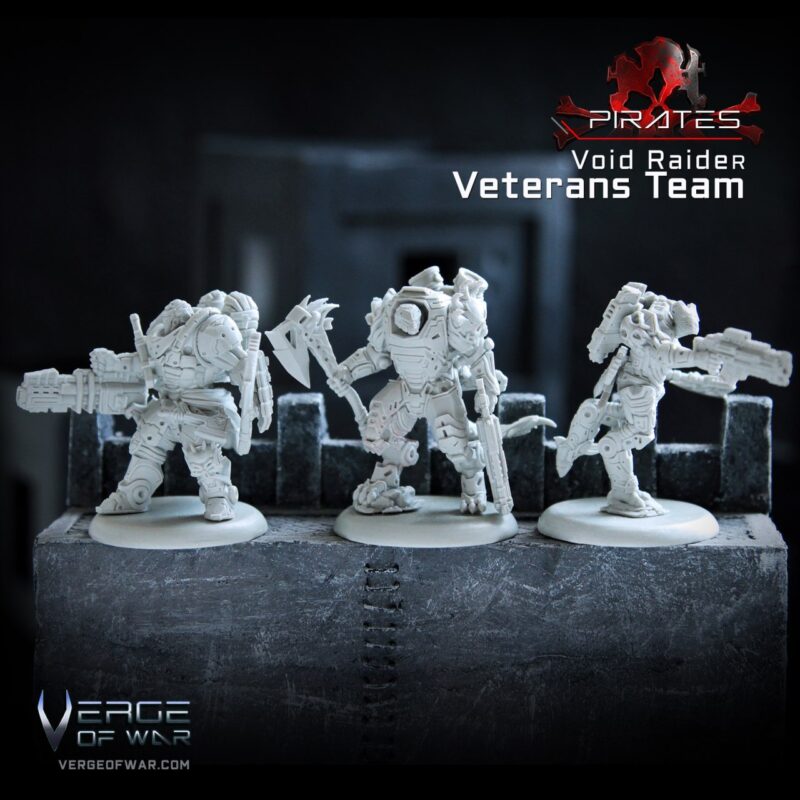